I am, You are, We are Together in ending COVID-19

IDENTIFY ISSUES THAT ARE IN YOUR COMMUNITY

The Community Constituency Covid-19 Front was established as a formal advisory body to facilitate the participation of civil society sectors and networks, including those represented in the national response and implementations of Community-Based Measures in response to the novel Coronavirus (Covid-19). The Community Constituency Covid-19 Front promotes an inclusive, competent and responsive civil society that effectively serves the needs of communities by linking and diversifying civil society actors, expanding the sector’s response and ensuring better coordination, thus improving operations, and enhancing connections between civil society organisations with government, business labour, their stakeholders and beneficiaries.

The Covid-19 Front aims to provide a hub of information and contacts for distribution and engagement through our members across the country.

Income Security for All

Mental Health of the Population

Gender Based Violence & Other Violence

Protecting of the rights of foreign internationals

The SANAC Civil Society Forum (CSF) is a formal advisory body established in 2012 by the South African National AIDS Council to facilitate the participation of Civil Society Organisations and networks, including those representing People Living with HIV, in the HIV and AIDS and TB within the National HIV response and for the implementations thereof National Strategic Plan (NSP) 2012-2016 through Sectors. The SANAC CSF aims to promote an inclusive, competent and responsive civil society that effectively serves the needs of the people of the South African communities, by linking and diversifying civil society actors, expanding the sectors and communities where civil society contributes, improving civil society organisations’ operations, and enhancing connections between civil society organisations with their stakeholders and beneficiaries. The CSF ensure that Civil Society Sectors (CSS) are equal, meaningful and visible partners at all levels. The core objectives of Civil Society Forum and its structures are to provide leadership, co-ordinate, support provide political oversight and advocate for the development, monitoring and evaluation of the National Strategic Plan of HIV,TB and STI in order to reduce the personal, social and economic impacts’ of these diseases in the community. SANAC Civil Society Forum (CSF) is made up of 18 Sectors as follows

NEDLAC’s mission is to give effect to the NEDLAC Act by ensuring effective public participation in the labour market and socio-economic policy and legislation, and to facilitate consensus and cooperation between government, labour, business and the community in dealing with South African socio-economic challenges. The following are organisations that constitute the Community Constituency at NEDLAC:

Financial Sector Campaign Coalition
Financial Sector Campaign Coalition was launched in 2001 to campaign for transformation of the financial sector so that it would serve the needs of all South Africans. Having grown from its roots in the South African Communist Party’s Red October Campaign in 2000 to Make the Banks Serve the People, the FSCC is now a network of 50 members organizations representing civil society through labor, political, legal, human rights, health, youth, faith, consumer, community, women’s and co-operative organizations.

Women’s National Coalition
The Women’s National Coalition was established in South Africa in April 1992 as a national alliance of women’s groups across the country. Women were represented from across the political, economic, racial, cultural and religious spectrum. The coalition was launched to survey the concerns and needs of women throughout South Africa. It was and continue to ensure that women participate in the making of the constitution and in the formulation of the Women’s Charter that was launched in 1994. The Women’s National Coalition now focuses on lobbying (of government), training (for parliamentary and local government candidates and community leaders) and plays a key role in Adult Basic Education and Gender training.

COVID-19 typically causes flu-like symptoms including a fever and cough. In some patients – particularly the elderly and others with other chronic health conditions 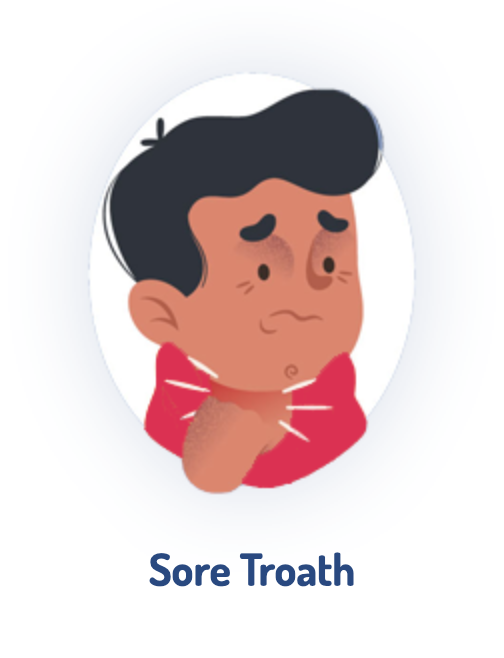